‘Lots of people go mad in January. Not as many as in May, of course. Nor June. But January is your third most common month for madness.’
– Karen Joy Fowler, Sarah Canary

One of my New Years resolutions was to read more and share more of the work of other bloggers. I have really come to value all of the Share Our Shit posts that jump into my feed every week or every month as they show me what amazing writing and photography I’ve missed, and I’d really like to do the same for others by sharing blog posts that I have loved and valued.

So this is hopefully the first of a planned monthly series showcasing my favourite writing of the month. I’ve tried to subscribe to as many blogs as I can so I won’t miss a word but do let me know if you think I should be reading you too! 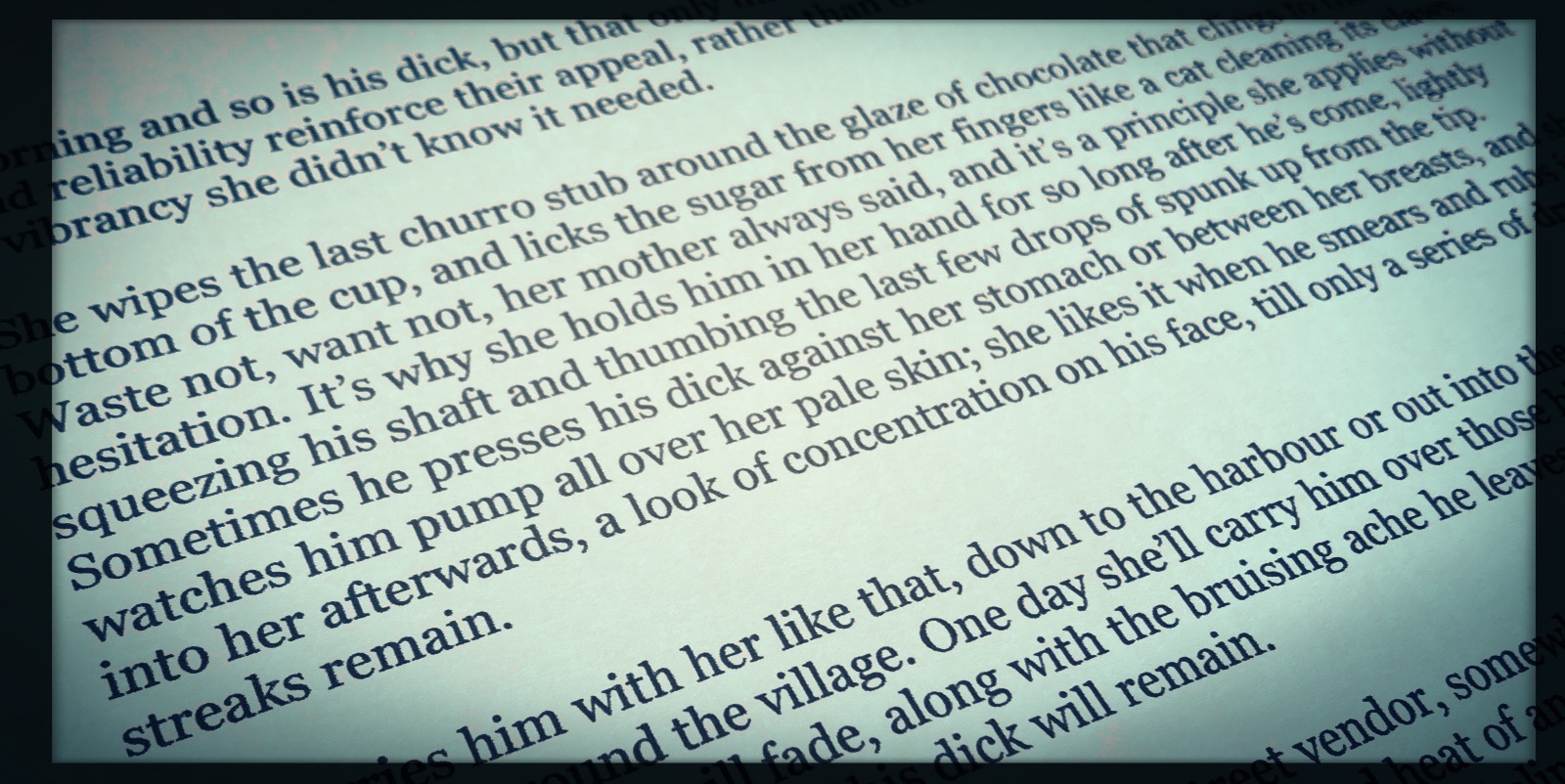 What’s wrong with her, she’s an old woman? And #CancelJaneGodly by Masterseye

‘So I can say right here, right now, that I am going to carry on being subversive. This means coming out of hiding with regard to my family so that they can support me even if they don’t understand me because I know they love me.  I want to reframe the narrative around aging and sexuality and attractiveness. I want to carry on using my own experiences to create new work. I want to collaborate with others and not hide behind being too busy or too far away. I want to make this a priority in my life as it feeds me.’

Technically this is from December but it was so powerful that I couldn’t ignore it!

Confession: I was still learning about my cunt in 2019 by On Queer Street

‘Because I could ignore the fact that my cunt existed, I did. Internalised misogyny and a religious upbringing meant I didn’t think I should be having sex – even if I had wanted to, which I didn’t.’

I love Quinn’s honesty about her struggles with vaginismus and how well she writes about what she is learning about sex and her body. (She writes crazy hot stories too!)

The Most Beautiful Shoes in the World by Kate Sloan

‘Enjoying wearing heels for masochistic reasons feels to me like cheating at the game of patriarchy, in the best way. It’s saying, “Okay, fine, I’ll do what you’re telling me to do – but only for my own perverted reasons, not for yours.”‘

‘Charlotte carefully stood up checking and clenching, feeling that delicious watery fullness. It was quite a different sensation—a deep rumbling arousal, coming from within.’

One of the most incredible things about reading erotica written by fabulous sex writers is that they sometimes write stories on topics that it would never, ever occur to me that they could be hot and yet…wow! And Tabitha has such a fantastic way with words that you really ought to check this out!!

‘When I have that dick in my mouth, I ascend; I transcend. I become the puppet-master, the conductor, the omnipotent goddess. I am the master of my partner’s pleasure and they are at my mercy as I tease, direct, control, determine the trajectory of their experience and the fate of their orgasm. I’m the one who gets to decide if they even get one.’

Men: your consent matters too by Girl on the Net

‘There’s a pernicious myth that men will always want sex, no matter what – and the more extreme/kinky the sex, the better! Men are dogs! Men are automatons! Men are only after one thing! It’s horseshit. Horse. Shit. But like so many pernicious sex myths, it can form the basis for uncomfortable exchanges in which one person puts pressure on someone else.’

This is such an important post, written so clearly and eloquently by GOTN. The patriarchy hurts everyone and this is a great reminder of how assumptions about sex and consent can cause problems for everyone involved!

So that’s January! I can’t wait to see what’s going to slide into my inbox in February – particularly as FebPhotoFest is just around the corner…