This time last weekend, eight sex bloggers woke up in an AirBnB in Cheshire to begin what became the quickest 12 hours of my life – Smutathon 2018!!

During those 12 hours, the eight of us published 48 posts, wrote well over 10,000 words and, more importantly, raised over £1000 for Abortion Support Network, our chosen charity.

It was wonderful, it was overwhelming, it reminded me that I can write fiction that I am proud of, and it reminded me just how generous and fabulous this community can be!

So as my #ShareOurShitSaturday post, I thought I’d round-up all the posts from last week in one place in case you missed any of them. They are all worth reading as these are hugely talented writers producing some of their finest work under pressure!! 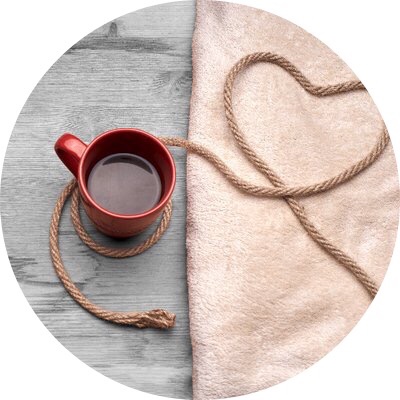 Smutathon was Amy’s idea and, in this second year, has again made something wonderful happen!

‘I admit I looked at this toy and gulped’

‘I wanted permission to leave. I wanted something that would tell me unequivocally, this is bad and you can get out.’

[CW: emotional abuse] Amy writes so powerfully about surviving an abusive relationship, and this is no exception. Read it, it’s important.

‘Their (also young and often inexperienced) boyfriends want to feel like sex gods who introduce them to a world of pleasure they never knew existed before.’

This post is definitely one that deserves a YES and solidarity fist bump!!

‘He saw me put on the red knickers I know he likes this morning, and I’m sure he’s been thinking about them ever since’

‘Are you no longer able to enjoy a simple but delicious meal simply because you occasionally go to fine dining restaurants?’ 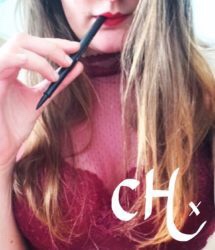 Hannah has previously said Smutathon was going to be her swan song but, having read the amazing posts she shared, I really hope she reconsiders!

‘My eyes rode them like a helter skelter from thigh to toe.’

‘All other sensations stopped as they simply watched.’

This is amazing, and finishes with perhaps the best line of the weekend!

‘During the recovery after each breakup, it has always been music which has healed me.’

‘And, fuck, it was good. She was good. Better than good, she was spectacular.’

‘Hoards of people have come to watch what is about to happen, and I forget that is it not just punishment, but entertainment for the masses.’ 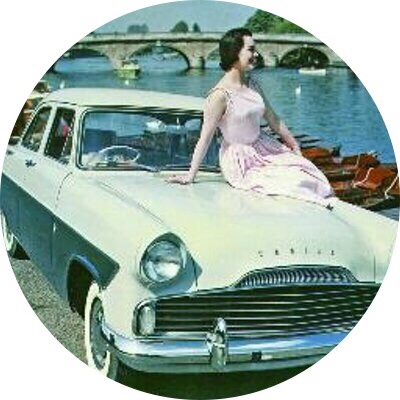 Eve had planned on writing 10 short pieces of fiction, each titled with a track from the Small Faces album, Ogden’s Nut Gone Flake.

‘“Play with yourself for my entertainment” I commanded and sat back to watch the performance.’

‘A real character who always had a pint in the bar before the game and still gave his all for 90 minutes on the pitch.’

‘I was aware of you leaving and sank back into sleep, reliving the night, reliving sex like I had never had sex before’

This was my favourite story of Eve’s from this weekend. So much filthy, floury fun!

‘Whilst I can feel happy in my body as such there is still the matter of showing my body to people other than sexual partners. And this is all to do with having a body that in certain important respects doesn’t correspond to my identified gender.’

Not fiction this time, but a short exploration of body dysmorphia and hot tubs!

‘The bearded man watched, apparently unconcerned that his wife was naked in front of a stranger.’

‘In short, reading smut had been therapeutic.’

On the therapeutic potential of reading and reading erotica!

Obviously, I love EA’s writing and the posts that he wrote during Smutathon were great examples – insightful, hot, and beautifully written.

‘Neither of us really thought about what that might do to the comfortable dynamic between us, because why would we?’

In his first post, EA looked back on how adding a competitive edge can change a relationship, adding tension and creating perhaps unexpected sexual connections

I was fascinated by this – a look at how kinks and boundaries can change depending on our partner’s desire for them; how their pleasure can make us think again about what would otherwise be a hard no!

‘This is my abortion story. It is neither a long story, not an especially traumatic one.’

As we were raising money for Abortion Support Network, this is an especially important post – and a reminder both of how easy it is to need an abortion and how important it is to have access to good services.

This was a surrogate post (and not a cheat like mine!!) as EA did spend time writing his next Smut Marathon story but it has to remain anonymous until voting is complete (TOMORROW, please vote!!!). Instead, he treated us to his previous entries.

‘The stockings always fit her perfectly, but his thighs felt like they might burst out of them at any moment.’ 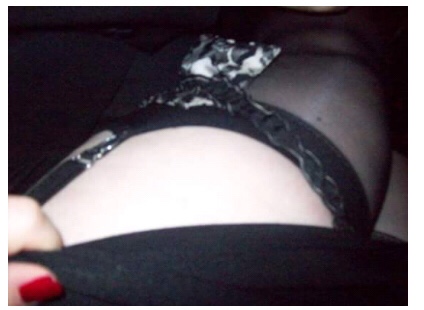 Hannah started an epic story cycle at Smutathon, planning on writing as many stories as possible with one from every other decade of the 20th century. I cannot wait to read the rest!

Oh my gosh, this was a strong start! I loved this tender and beautiful story from 1920s.

‘Touching her cunt as she ranted, feeling her angry wetness relax into desire pleased her greatly.’

‘Something compelled her that day to walk into the bookshop at the end of the road, and purchase a copy of Lady Chatterley’s Lover.’

‘Not fussed about her cheap nylon underwear, she took the letter opener from her stationary holder and used it to carefully slice the knickers from her hips.’ 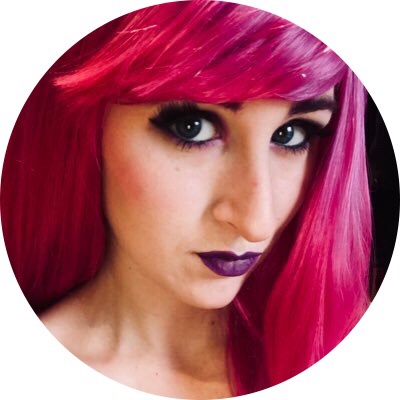 I could not believe how far Jayne had traveled to join us for Smutathon – all the way from Canada!! But she really wrote some amazing posts and it was wonderful to have her with us.

‘Cheating is one of those rule-breaking themes that will never go out of style because it is inherently transgressive, and thereby arousing for many.’

‘This all started because my friend wanted to slap someone in the face.’

I missed this one that Saturday but part one is so tempting that I was very glad the next two parts were already published when I read it, and I cannot wait to see what happens next!

‘A new dance, but we didn’t know the steps to it yet.’

‘My worries were clearly unwarranted because never in my life have I met such a wonderful group of lovable weirdos.’

I love love love this! The smut community has given me so much, and it warmed my heart to hear how much joy someone else has found here too!

‘I don’t know where striped stockings were first declared vogue. I’m told that it goes back at least as far as the Middle Ages, where the public consensus at the time was that stripes went hand in hand with deviance.’ 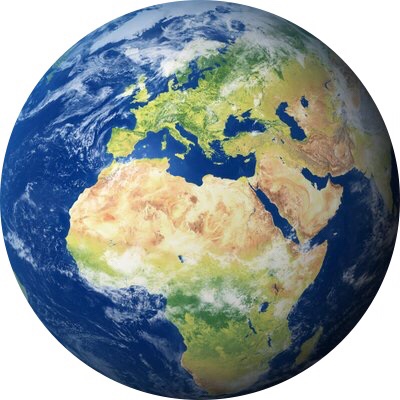 Ollie’s stories were designed to name check all the EU countries, which he achieved in style!

‘The man was in the process of lifting his partner’s skirt when Euan reached the top. The couple quickly composed themselves and pretended to stare out into the night.’

‘People had swarmed to West Berlin when they heard the wall was coming down, many of them with a story similar to Daphne’s. He was there, somewhere, on the other side. Would he be waiting?’

This is a heartbreakingly beautiful story, and my favourite that Ollie wrote this weekend.

‘By now the hens had fallen silent. They knew that they were witnessing something special and didn’t want to risk ruining it by speaking.’

‘I’ve rented this window out for the night. You’re going to stand in it for two hours whilst I watch from that cafe across the road.’

What a hot indecent proposal!

‘It wasn’t long before she’d been brought to an orgasm that silenced the thunder and outshine the lightning.’

‘Alenka giggled when she realised the effect her nudity was having on the men.’

My six posts were largely inspired by popular writing memes and I posted 3 fictional stories, one toy review, a true story and an opinion piece.

To find out what is happening in Smutathon this year, click the image below… 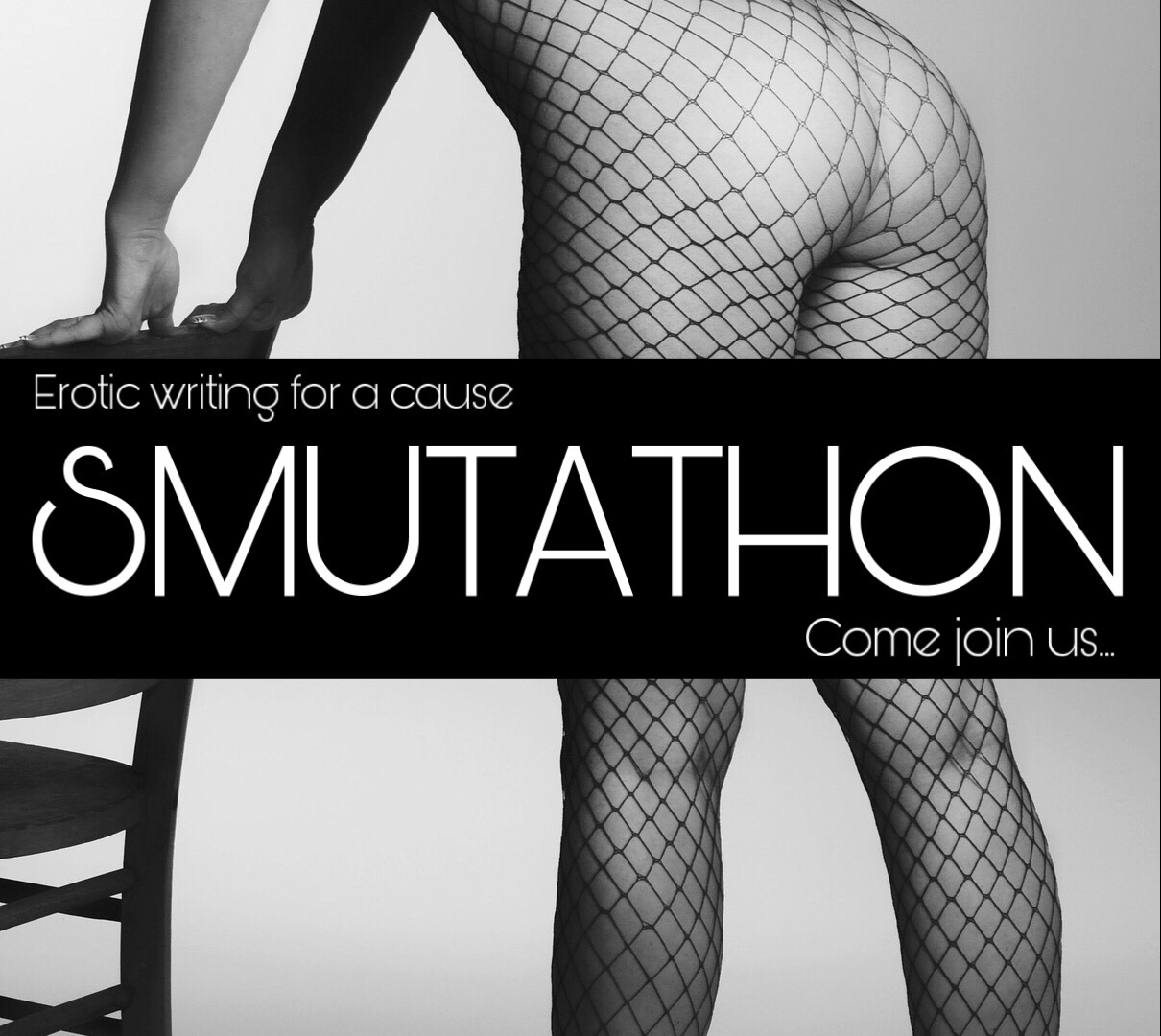