‘A story was a form of telepathy. By means of inking symbols onto a page, she was able to send thoughts and feelings from her mind to her reader’s. It was a magical process, so commonplace that no one stopped to wonder at it.’
– Ian McEwan, Atonement 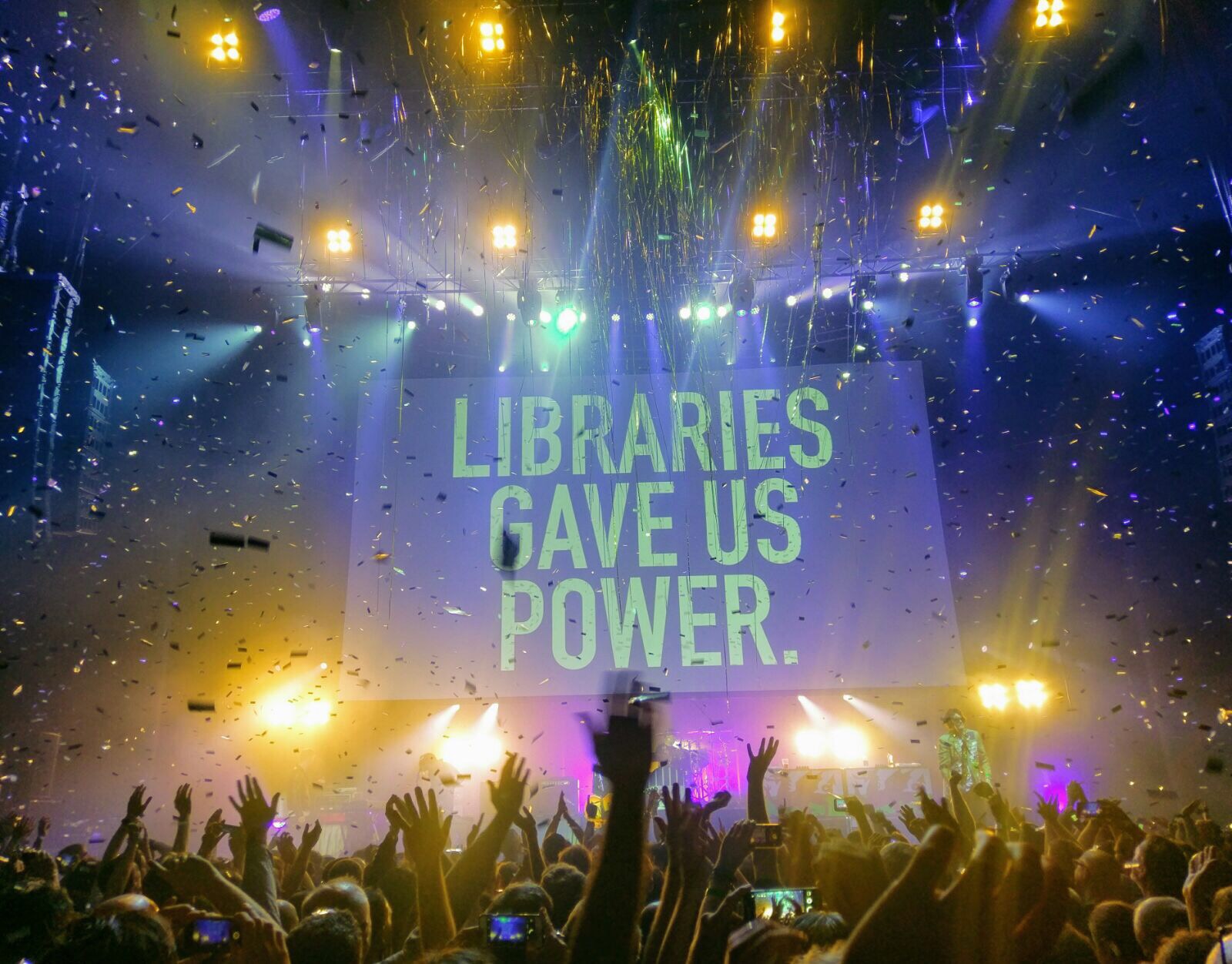 The student library has an impossibly deep and improbably comfortable armchair hidden in the recesses of the old building. She had found it by accident a few months ago when looking for a very specific book on the philosophy of science. There, between the stacks of books that she felt sure no one actually read, was a bay window with this perfect chair just sitting there, waiting for someone to sit and read in it. And so she did. Hidden from the main reading room, she couldn’t be seen by the desk, and unless someone particularly wanted to visit these dusty shelves filled with obscure texts (and it hadn’t happened yet), she know that she would be left completely alone. This was paradise.

Ensconced deep in the chair, she pulled her book from her bag and flicked through the pages to her place. This wasn’t a library book. She may be surrounded by hundreds of textbooks, but this reading corner was too good for something so technical. No, she wanted a book that would transport her to new worlds; she wanted to travel the globe and through history and across the universe and into fantasy. She wanted to leave her real life behind.

There was another reason why she loved this secluded seat, and why she didn’t want to read a book found in this library when she was sitting here. Here, in a private corner of public place she could be seen but not noticed, exposed but not on show. And this was her favourite place to read erotica.

With her knees pulled up underneath her, the short skirt rode higher up her thighs. The knickers she had put on this morning were already stuffed into her bag, hastily removed in the few seconds that she was alone in the lift after her morning seminar. Her cunt already felt swollen from the walk across the campus and into the library, and she felt her body tingle at knowledge that anyone walking between the shelves around her would not only see right up her skirt to her naked body beneath, but would likely also be able to see how wet she was already.

She didn’t touch herself while she read. Instead, she let the stories wash over her, allowing the words to work their way under her skin until she could feel the touches described on the page. Her lips felt bruised from imagined kisses, her breath caught at the strength of sensations that rocked the characters in the novels and she shuddered as her own body responded to the ever escalating pleasures wrought through the author’s words.

Dropping the book into her lap, she dipped her fingers inside her cunt before wiping the wetness up around her clit in one swift and practiced movement. Biting her lip to contain the cry that threatened to erupt out of her, she came in a rush that made her body shake and rock, just like the characters in her book.

Stretching out and revelling in the aftershocks that still crackled over her skin, she was just getting ready to leave when someone walked into her secret corner of the library. Clearly just as surprised to find someone else here as she was to be found, he almost turned back.

‘Um, what are you doing here?’

‘Oh, just reading. It’s what libraries are for, isn’t it?’

The wonderful Exhibit A has been running an erotica contest based on the lyrics of Manic Street Preachers songs, which also inspired this story. I’m too late for an official entry but do check out the list of stories – they’re so fantastic!!

5 thoughts on “Libraries gave us power…”