‘I came here to chew bubblegum and kick ass, and I’m all outta bubblegum.’
– Rowdy Roddy Piper, They Live

It was disgusting. He shuddered at her complete disregard normal of social niceties as, mouth open, she squelchingly chewed on the pink scrap that he could see swirling around her mouth. Did she not know that this wasn’t appropriate behaviour in public? Didn’t she care?

It was a shame because she actually had a beautiful mouth. Full pink lips that matched the soft pink of that revolting piece of gum and stretched into a wide smile at the jokes of her companion. And all the chewing had left a slight sheen on their surface; saliva maybe or perhaps a consequence of how often she licked them. Yes, now that he’d noticed her quickly running her tongue across her lips every now and then, he couldn’t stop staring in case it happened again. A flash of deeper pink before she started chewing. There it was, that delicious tongue.

I wonder… Unbidden and unwanted thoughts bubbled up within him. I wonder whether her tongue tastes of that pink bubblegum. I wonder how sweet she tastes. And those lips too. I wonder whether those lips are as soft as they look, and I wonder if she kisses with as much enthusiasm as she chews. I wonder what that cyclical, licking, churning motion would feel like around my cock. Would that wide and open mouth be so disgusting if I were fucking it? If it were gagging and spluttering around me as I pushed her deeper and deeper?

As if sensing his scrutiny, she stopped chewing and turned towards him. Pursing her lips and looking him in the eye, she began blowing the biggest bubblegum bubble that he had ever seen. Her mouth was a perfect circle and she did not break eye contact as she exhaled slowly and steadily, expertly extending the tight pink balloon. Soon the gum was so thin that he could see her lips through it, thick and swollen against the shimmering tense material, and yet it continued to swell.

He had stopped breathing. His entire consciousness had shrunk to her lips and her mouth and that big, pink bubble.

And when it burst, he gave an audible groan of release. He was stunned at his physical reaction; he felt winded and loose, like he too had been stretched out so thin that he had broken into a thousand pieces.

Noticing his discomfort, she smirked and drew the gum back into her mouth, her beautiful, disgusting, manipulative mouth, and blew him a kiss, before started to chew again.

Click the logo to see the other bubbly Wicked Wednesday stories!

See my other posts in the Smutathon category, don’t forget to donate, and click the hashtag #Smutathon2017 to see what the other writes have created in these fantastic, filthy 12 hours… 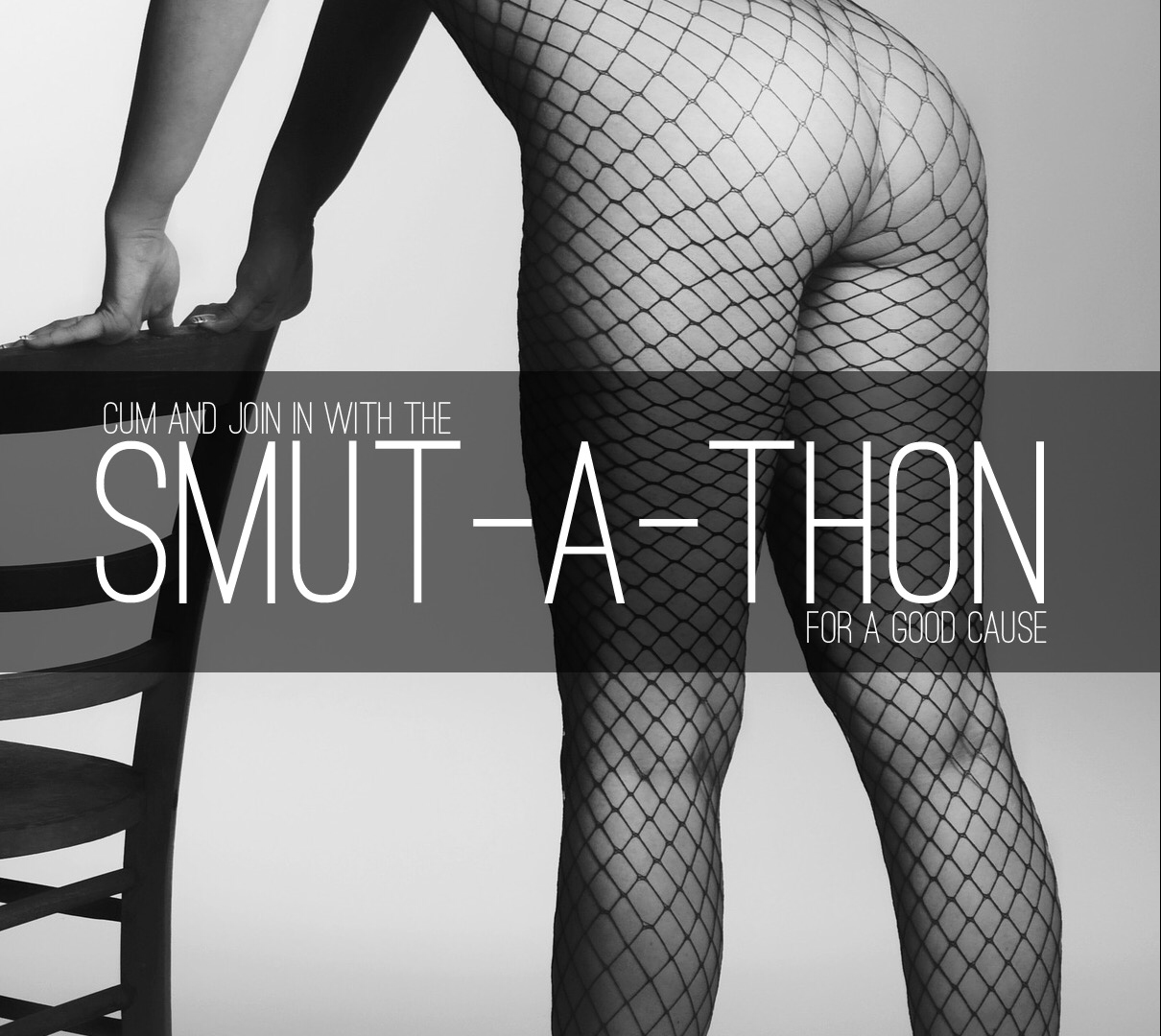