‘I missed the most important fact of it all, which is quite simply…the audience wants to forget who’s under the mask. But they don’t want to forget because of obfuscation…no, they want to forget it’s you by virtue of the passion of your performance. They want to be transported…transported to a world where bigger truths are at work, and anything–anything–can happen. A world where the impossible is possible.’
– Scott Snyder, Batman, Vol. 4: Zero Year: Secret City

There is (almost…) nothing guaranteed to have me squealing with excitement like a much anticipated new film or a cinema trip. And, despite what can only generously be described as mixed reviews, at some point this week I am going to the cinema to indulge in one of my favourite and most long-standing fantasies – Batman.

I have loved Batman since I watched the 1989 film when I was much too young, hiding behind the sofa, not really understanding how something so terrifying could feel so strangely right. I loved Batman despite the horrendous Joel Schumacher years, I loved him in the graphic novels that I devoured, and I loved Christopher Nolan’s masterpiece of a trilogy. And I am still pretty excited about discovering if Ben Affleck’s Batman is as good as I have imagined. (No spoilers if he’s not – I’m very loyal and still likely to love it!)

In contrast to this, and despite him being arguably the original and more archetypal superhero, I have never connected to Superman to the same extent, and I don’t think I’m alone in this. The Superman films, in all variations, have not grabbed attention like Batman or the Avengers, or had the box office success. Superman may have had hugely popular TV shows in Smallville and The New Adventures of Superman, but big screen success has eluded him.

For me at least, this difference is very easy to explain – I don’t care that much for Superman, but I really, really want to fuck Batman! 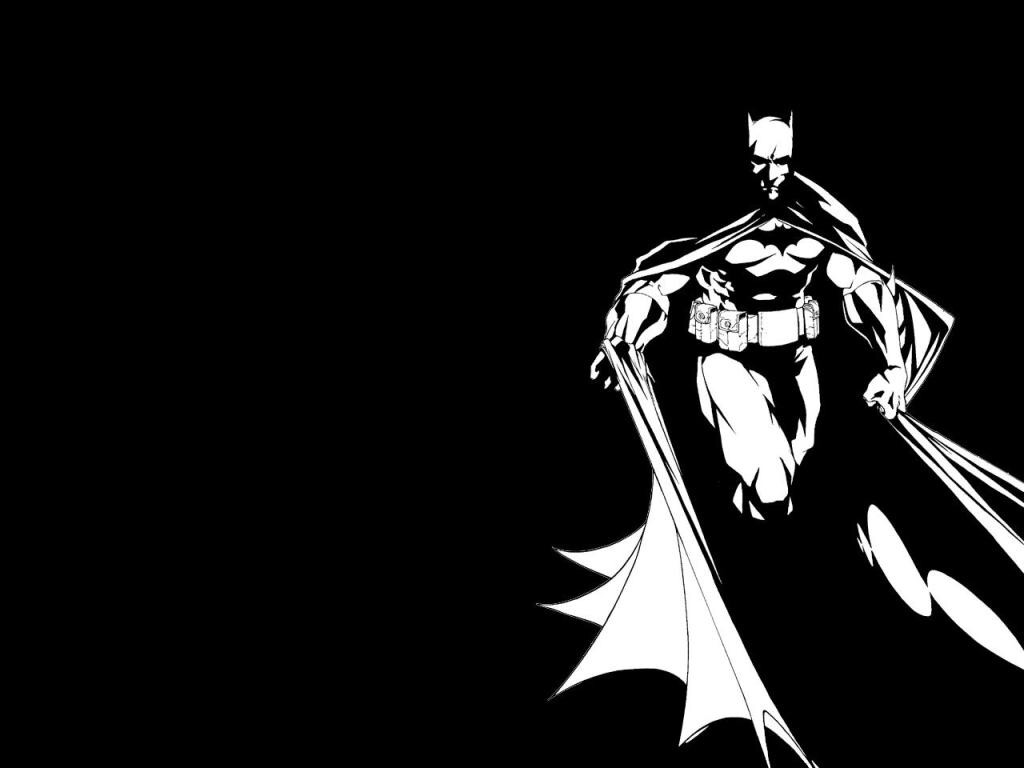 Batman is tortured. He hides in the deepest, darkest corners from which he appears from nowhere and disappears just as quickly. When I think about fucking Batman, and I often do, I know it would be rough. His hands would grip my arms and leave bruises on my skin. His fingers would pull through my hair and hold me in place. He would throw me down and fuck me hard. He would use my body and care little for my heart. Batman would hurt me, and I’d enjoy it. I would be warned about him, told to stay away but I would still yearn for him as the sun sets and the darkness settles around me. My need for him would be stronger than my common sense. Batman is broken, forbidden, out of control, and that is what I want if I’m fucking a superhero.

Batman is also still human, and his humanity makes him vulnerable. When he is beaten, it hurts. When he is cut, he bleeds. Bruises and scrapes would taint his skin. I could hurt him, I could mark him, if he’d let me. Blood, sweat and dirt ooze primal masculinity. It is indecent and feral, and fucking hot. Rugby players sliding through the mud, sportsman dripping with sweat, action heroes covered in grime; it works for me every time. Continuing despite the pain and despite the hurt makes Batman stronger and more powerful. This flawed humanity is so much hotter than Superman’s consistent perfection. 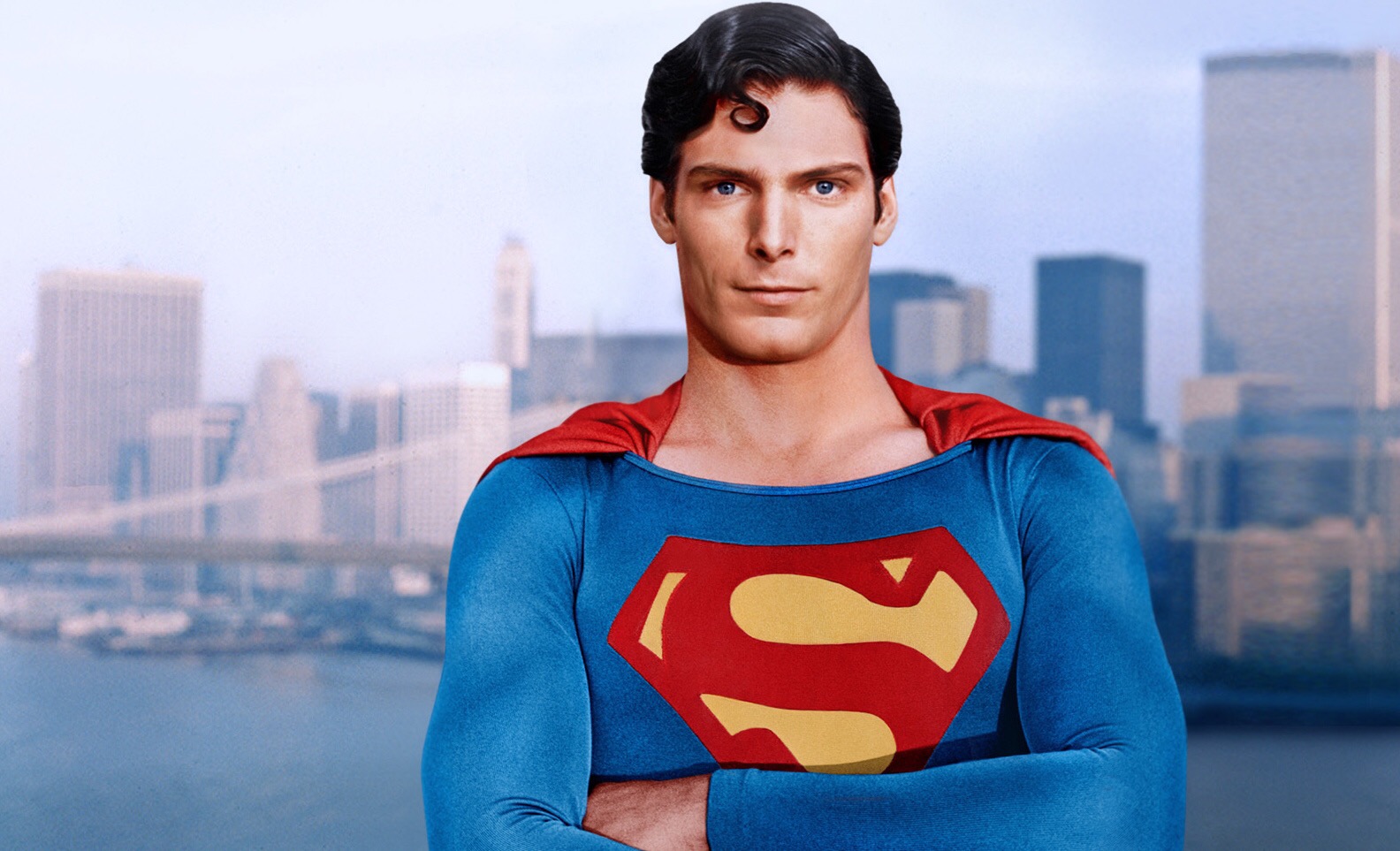 Because, in comparison, Superman’s strength is not born of work or anger. It is just who he is. He is refined, precise, polished. Superman would make love to me. He was brought up to be sweet and kind; a Kansas farm boy who would hold open a door for me and was taught how to treat a lady right. He’s got a curl on his forehead for fuck’s sake! This creates a juxtaposition with his phenomenal strength – Superman would never lose control, could never lose control. He’d lay me tenderly down and look into my eyes while gently taking care of all of my needs. I imagine that time with Superman would be romantic, affectionate and loving. I’d always be safe, he’d never hurt me. Now, I’m sure this would be wonderful but it’s not exactly why I fantasise about fucking a superhero. Why have all of that awesome strength if you’re not going to use it? If I’m honest, I find Clark Kent much more attractive than the Man of Steel, appealing instead to my love of the hot geek but that’s a completely different fantasy…

So which is best? (As I tenuously link to this week’s Wicked Wednesday prompt…)

In the deep recesses of my mind, there’s no question. I’d rather fuck Batman every time. He has all the gadgets if nothing else! Should I find myself in the DC Universe and ‘dating’ a superhero were a realistic possibility, I may think differently, but for a hot, sweaty, filthy fuck with a superhero, Batman is and always will be the one for me.

(Frank Miller ‘Batman’ image is a free download from here. Other images are publicity shots so I hope I’ve not broken copyright!)